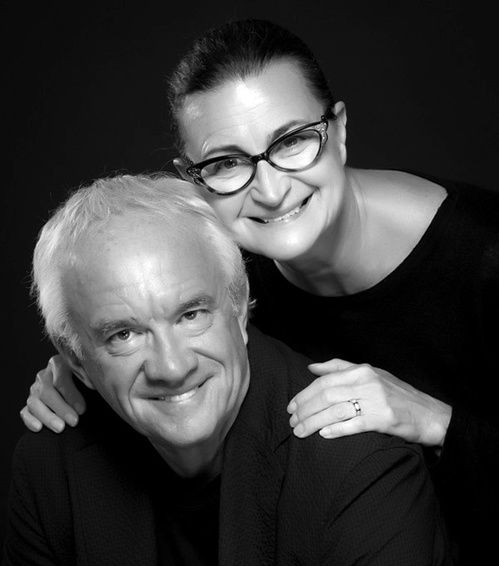 Anthony Mangun was an infant when his parents accepted the pastorate of  what would become The Pentecostals of Alexandria, the congregation he now pastors.

He is a graduate of Bolton High School in Alexandria.  He attended Apostolic Bible Institute in St. Paul, MN and Louisiana College in Pineville, LA before going into full-time ministry as an evangelist in the late 1960s.  Following six years of itinerant ministry (1969-1975), during which he married Mickey Lumpkin (1972), the couple settled in Plano, Texas where they began the work of growing a church in the Dallas metroplex.  They served as pastor at Abundant Life Church from 1976-1981 during which time the church grew from approximately 30 members to well over 400.  In 1981, the Manguns moved back to Alexandria, Louisiana and became co-pastor with his father.  He now serves as Senior Pastor of The Pentecostals of Alexandria.

Pastor Mangun is a well-known and gifted speaker, participating in conferences across America as well as around the world.  He has served in an advisory capacity to the local District Board of the Louisiana District UPC.  He also served 2 years as an Executive Presbyter for the United Pentecostal Church, International.

MICKEY MANGUN
While she may not hold a title that includes the word “pastor”, if you’re learning about POA, you certainly will want to know about our beloved “Mick.”  She is the wife of our Senior Pastor and the mother of our Associate Pastor and a friend to all.

From the age of seven, when she became the organist for her father’s church, or perhaps even earlier, Mickey Mangun has had the heart and soul of a worshiper.  Today, she is our worship leader.  She has sung before governors and presidents, and she sings for us.  She is the one who chooses all the paint colors and carpet designs and determines which pieces of furniture stay and which ones go.  She is the pastoral lead of our Hospitality and Faith & Wellness ministries.
Mickey’s hobbies include:  driving, hanging out with animals and people, and eating Mexican food. 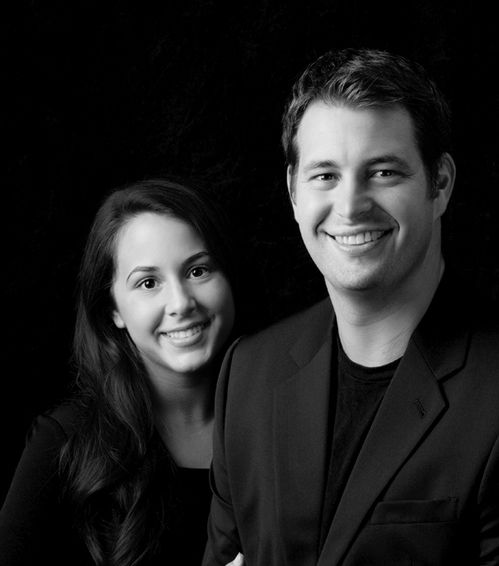 Alexis Mangun studied psychology at Louisiana State University Alexandria.  She received her degree in Psychology with a minor in International Studies from Liberty University.

They enjoy spending time together with their beautiful daughter, Izabel. 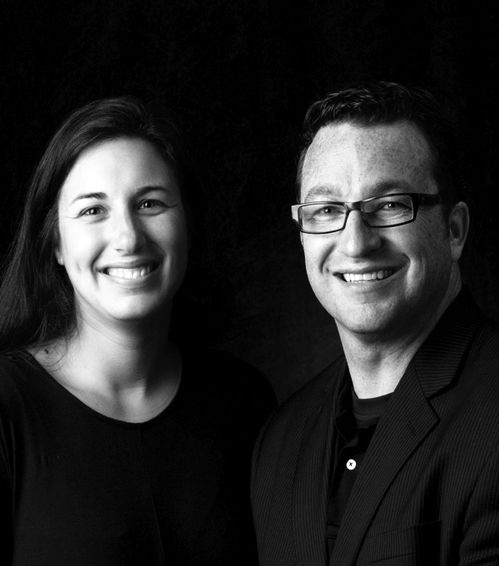 Andrew became a member of The Pentecostals of Alexandria when his family moved here in 1998. After graduating high school he chose to attend Louisiana Tech University. He received a Bachelors of Science degree in Accounting. Following nearly 6 years of accounting work Andrew joined the staff at The Pentecostals of Alexandria in 2012 as Student Pastor.

Andrew’s wife, Danielle, is a life-long member of The Pentecostals of Alexandria. She plays an integral role alongside Andrew in helping to lead the great people of POA.

Together, they enjoy life with their two daughters, Emma-Claire and Gracyn. 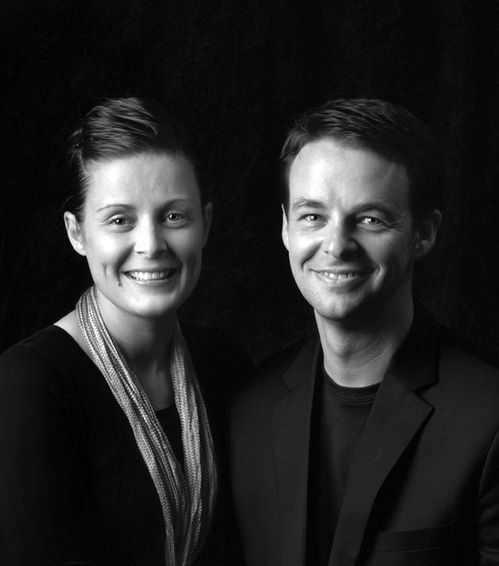 Ryan Franklin joined the staff at The Pentecostals of Alexandria in February of 2005 as an assistant to the Pastors, returning to POA (his home church) after being involved as an Assistant Pastor in a North American Missions church in Alexandria, Virginia.  He currently holds the office of Assistant Pastor, where he is responsible for the oversight of the adult ministries of the church including The Discover Path, POA Life Classes, Kingdom Life Sunday School Class, and many others.  He also has a heart for world missions and is involved in overseas evangelism that provides opportunity for his ministry to reach beyond our walls.

Ryan has a Master of Arts degree in Christian Ministries, with specialization in Pastoral Counseling, from Liberty University.  He is the author of Salvation Made Simple (a one lesson Bible Study on salvation, with over 40,000 copies printed and distributed world-wide, published in five languages) and The Bible Made Simple, a 13-lesson overview of the Bible and man’s history.

Ryan’s wife, Angie, holds a Master of Arts degree in Teaching and Educational Leadership. She currently serves as an elementary principal.

Ryan and Angie have two children, Olivia and Neil. 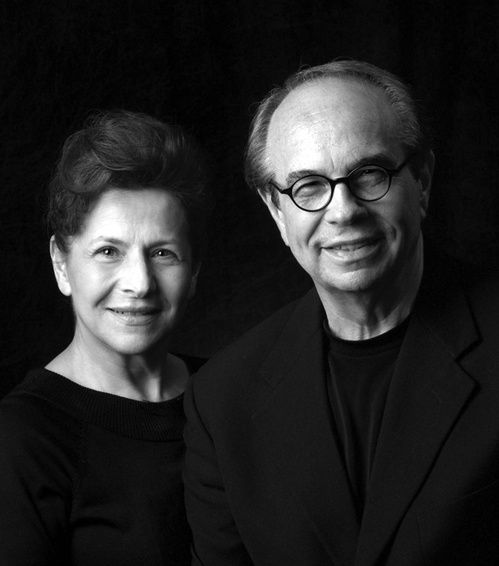 Executive Pastor Gary Maxwell joined the staff at The Pentecostals of Alexandria in April of 1997.  He is responsible for campus operations, financial/legal administration, human resources, guest relations, and information technology.  He also is responsible for the operation of the bus/van garage operated by POA and the oversight of construction and renovation projects on the POA campus and properties.

Gary brings 25 years of experience serving the Department of Veterans Affairs, in the role of Director of Materials Management while simultaneously serving as the Chief Financial Officer for the Valex Federal Credit Union, a position he continued to hold until 2010.

Gary and his wife, Sharon, have two sons and three grandchildren. 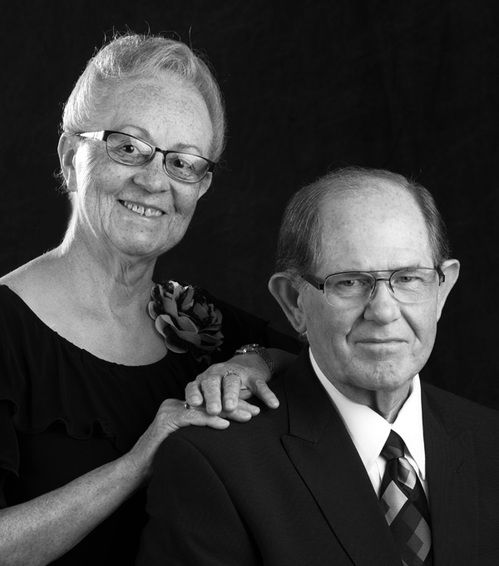 Dennis Brown is a Central Louisiana native.  He attended Texas Bible College where he met his lovely wife, Diana.  Following college, they moved to the Dallas area where they were two of the original 35 members who voted on Anthony and Mickey Mangun to Pastor the church in Plano, Texas.  After moving home several years later, they became faithful and loyal members of the POA family serving in various teaching capacities.  In 2004, Dennis left his secular work and came on staff as our Care Pastor.

As Care Pastor,  Dennis covers the daily visitation to members and friends of POA in all local hospitals.   He also coordinates Nursing Home Ministry at many area nursing home facilities in our area. Diana Brown shares ministry involvement with her husband, often accompanying him on hospital visitation.  She also assists with music for the nursing home services. 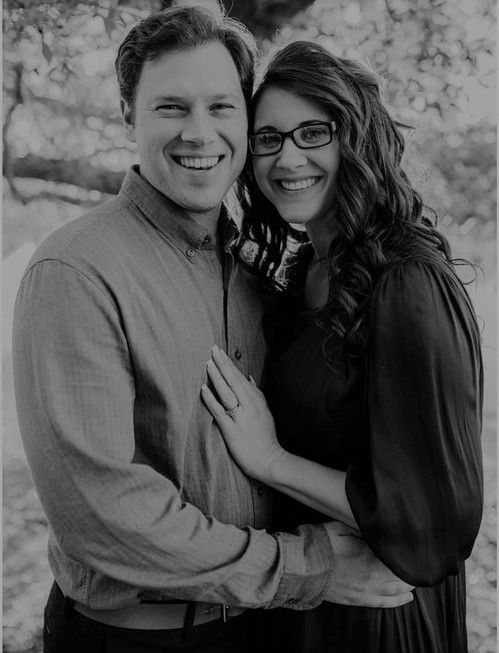 Garen and Barbara are the ever-energetic and passionate leaders of REFUGE Student Ministries.
Their love for people and for laughter is certainly contagious. Their heartbeat is to reach the students of our community with the love and Gospel of Jesus Christ

Even while spending countless amounts of time with our REFUGE students and staff, Garen and Barbara make it priority to be incredible parents to their daughter, Kylen, and two boys, Gunner and Oaklyn.